An Education in the Blues 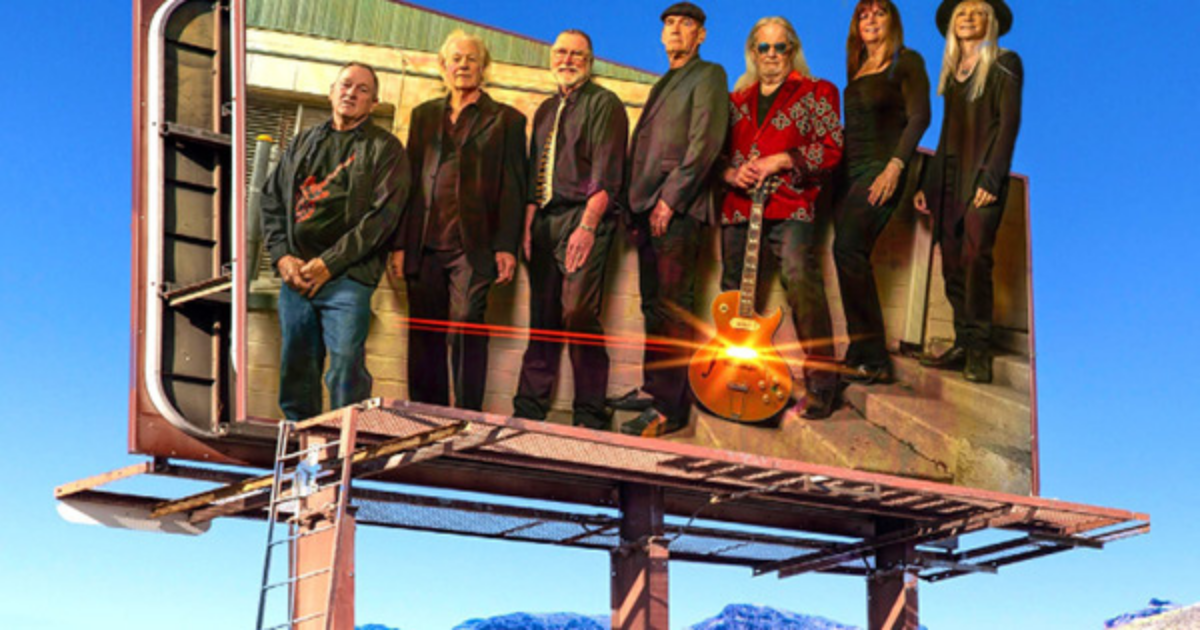 “Put on my blue suede shoes, and I boarded the plane. Touched down in the land of the Delta Blues in the middle of the pouring rain.”

This quote from the Marc Cohn song rang true for us as the band traveled to Memphis. The Scott O’Neal band placed first in Northern Arizona’s International Blues Challenge and earned the right to compete on Beale Street against acts from around the world.

Our Memphis set had been rehearsed and played at our regular gigs since August. We knew our material and pulled it off with precise accuracy. We were showered with positive comments and accolades from the audience and other musicians, as well.

Unfortunately, the decisions were made by four independent judges who are ruled by their own criteria and not the opinion of the crowd. Needless to say, we did not come out on top in the competition this time, but we got an education that will be put to good use and hopefully take us further the next time.

That being said, we had an amazing week in Memphis and made a new world of contacts and new friends.

Put on in May by the International Blues Foundation, it is said to be “the world’s largest gathering of blues music and musicians,” and if you’re a fan of the genre it’s an experience you’ll never forget!

There are two categories in the competition: solo-duo acts and the band category. For three nights every club on Beale Street (and there are a lot of them) hosts six to eight acts. There is literally more great music than one person can take in.

That’s not the only attraction to be experienced in town either. You can go to Sun Records and hear the stories of BB King, Howlin’ Wolf, Carl Perkins, Ike Turner, Jerry Lee Lewis, Johnny Cash and hold the very microphone that all of them — along with Elvis — sang into.

Then there’s STAX Museum of Soul music. That’s the one we enjoyed the most.

On top of all the historical sites is the food; oooh, the food! There’s Gus’s world famous fried chicken (great!). and I’ve yet to find a bad barbecue joint there.

In closing, I just want to say, “Thank you Memphis, and The Scott O’Neal Band is not done.”

Since 1990, Empty Bowls has been a grassroots movement of artists in towns and cities around the world helping fund

Prescott, AZ – The 396 closed homes sales in the Quad Cities during May matched the May 2021 sales total,