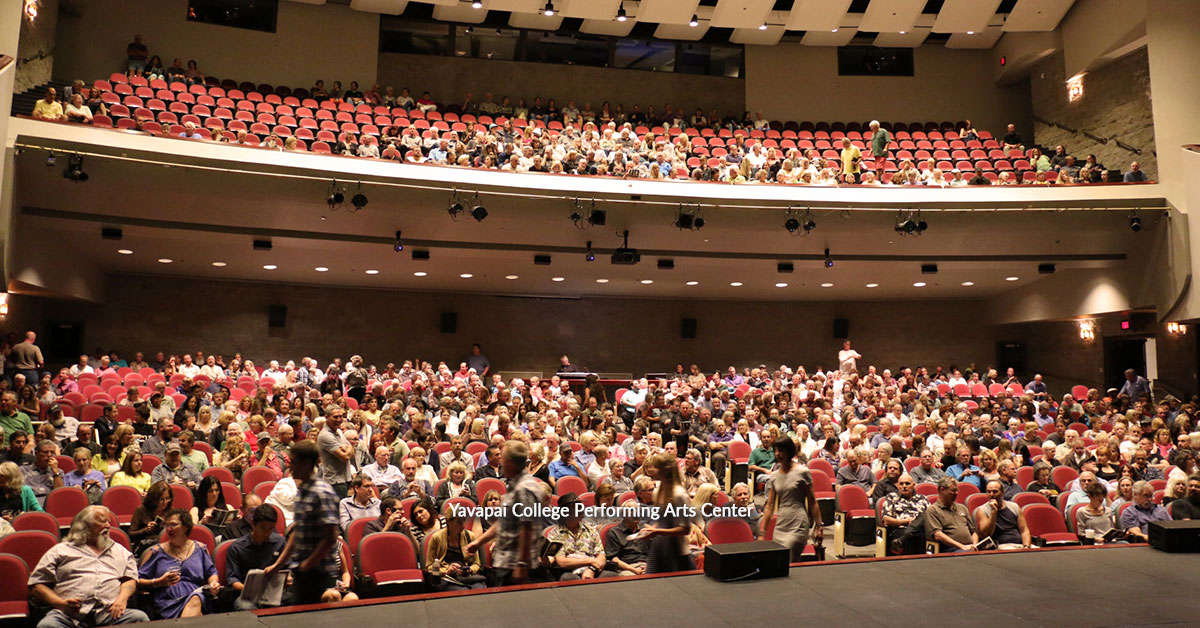 Mystifier Mike Super was named “Entertainer of the Year” for two consecutive years and as the winner of NBC’s “Phenomenon,” Super is the only magician in history to win a live magic competition on primetime network television. Mike was also a top 12 Finalist on NBC’s “America’s Got Talent.” Imagine mind-blowing illusions combined with the hilarity of a headline comedian. Mike Super has taken the performance of magic to new, mainstream levels that will reach out and literally touch you. Mike has turned the magic show on its side and dumped it out into the audience. You become Mike’s onstage assistant! Enjoy this family-friendly performance and join the journey of emotions from laughter, intrigue, danger, fear, wonder, anticipation, tears and sentimentality that only Mike Super delivers.