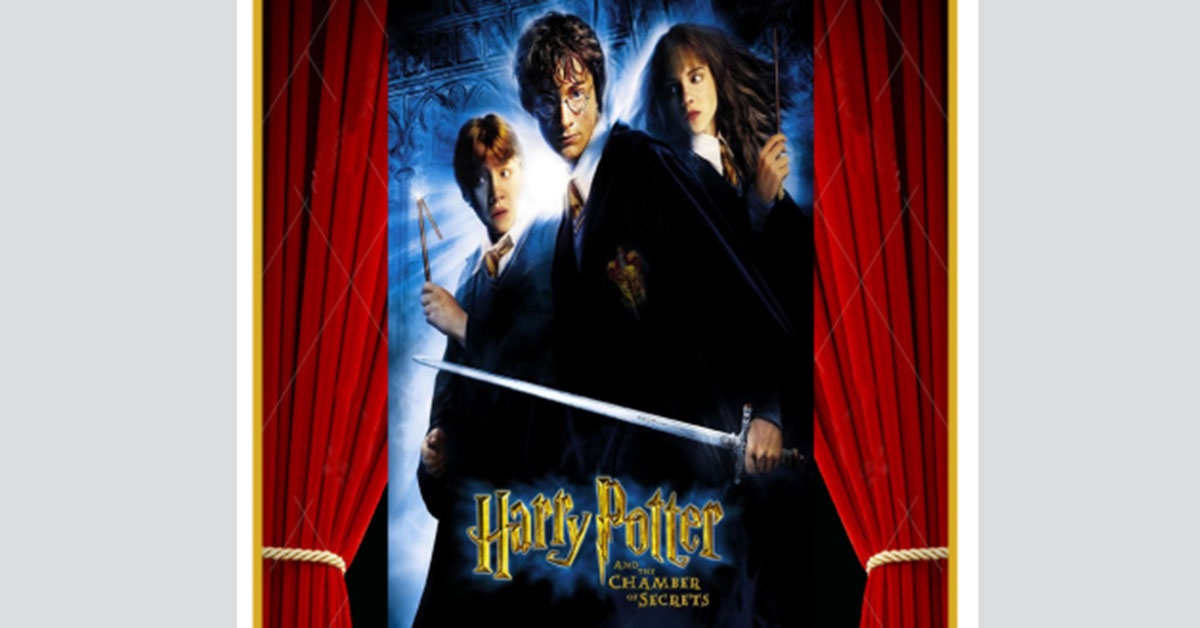 Movies at the Elks – Harry Potter & The Chamber of Secrets

The second installment of boy wizard Harry Potter’s adventures at Hogwarts School of Witchcraft and Wizardry, based on the novel by JK Rowling. A mysterious elf tells Harry to expect trouble during his second year at Hogwarts, but nothing can prepare him for trees that fight back, flying cars, spiders that talk and deadly warnings written in blood on the walls of the school.PG. Admission to the show is a cash donation of any amount! Proceeds benefit The Elks Theatre and Performing Arts Center’s community outreach programs. 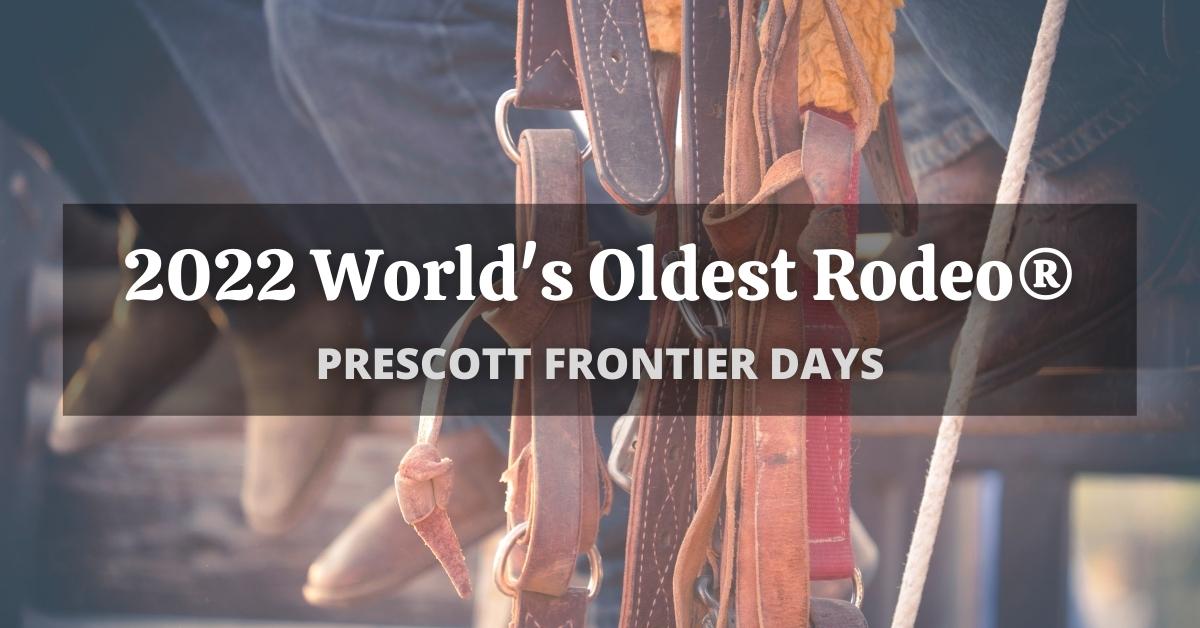 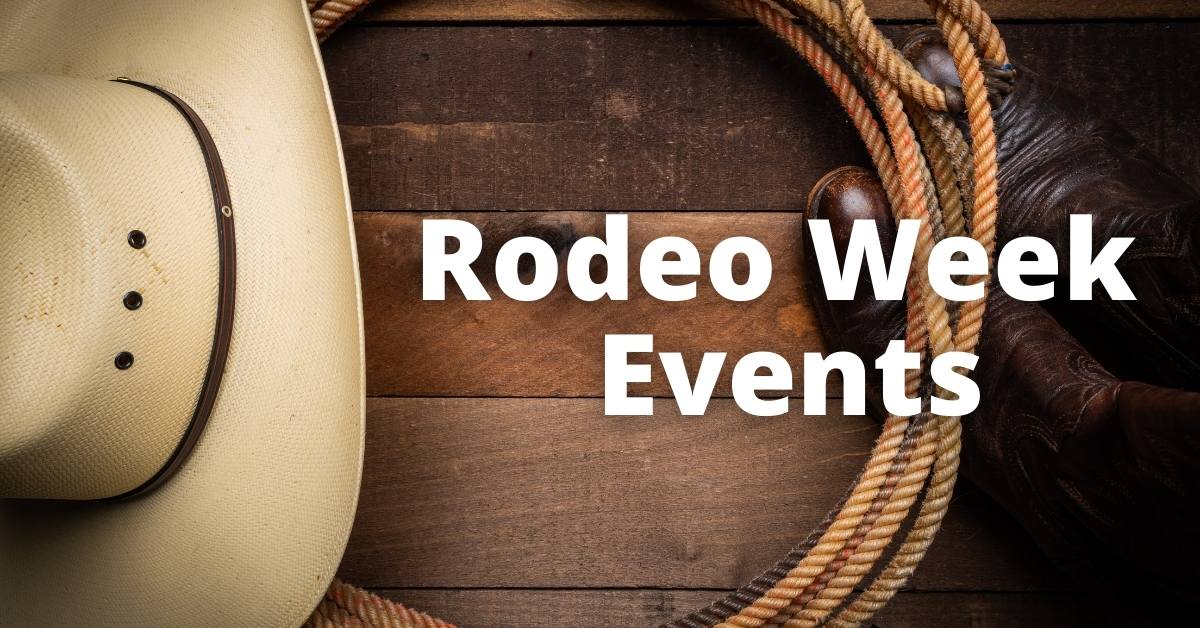 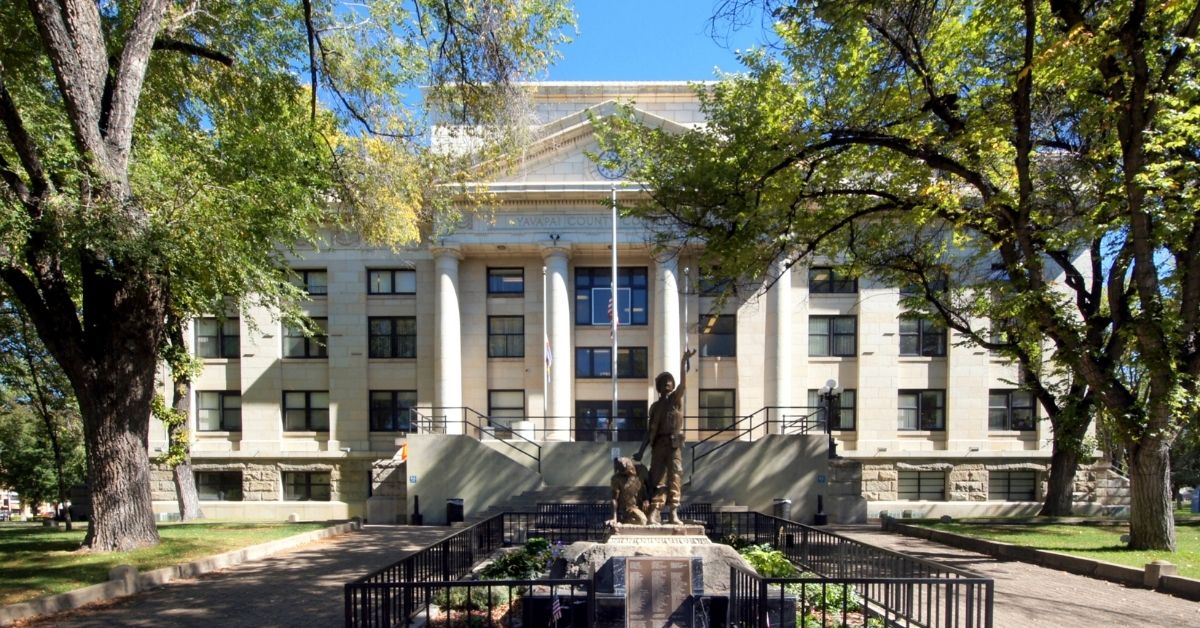